Ring security in the home 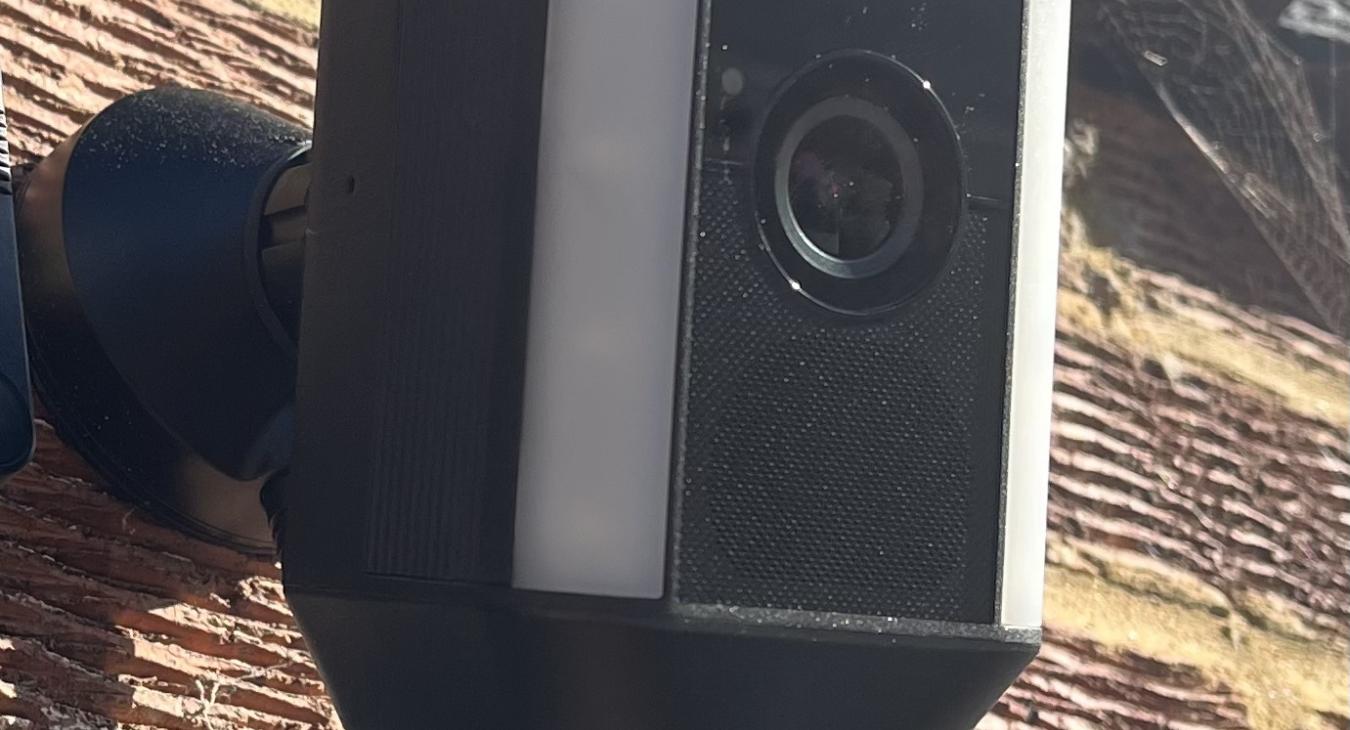 Being electricians in Sawbridgeworth it’s not only the electrical installation in the home we look after.

More often than not we are asked to install home security systems, this is how this particular call began.

It was a rainy Saturday morning and we had gotten a call from a gentleman in Sawbridgeworth asking if we could come over and discuss installing some ring cameras and a ring home security system.

We agreed to visit the property that afternoon as the gentleman was egger to get the works done.

Upon arrival we were greeted by a lovely couple who seemed to have a lot on their minds. They quickly revealed that their home had been broken into the night before and they were still coming to terms with it.

The couple then told us of their ordeal and how they had been in their bed at home when it all took place. The words unsafe, scared and victims were mentioned to often, so after a quick cup tea to calm their nerves, we came up with a plan and time frame to get ring cameras and a security system installed that the client had ordered.

The equipment was due to arrive Monday afternoon not being able to leave the couple feeling unsafe in their own home we agreed we would be over on the Tuesday to get the work done.

Tuesday morning came around and back over to Sawbridgeworth. The couple seemed a little calmer but now angered by the whole ordeal they had been through. Now Happy at the thought of all the cameras and security being installed we set to work for them.

Quick cup of coffee and couple of very nice biscuits we set about the install.

Another quick coffee and brief conversation about the biscuits :) then it was on to the home intruder alarm

By this time the dark night was drawing in quick. Luckily the rain had held off and the couple where keen to link the cameras and security system to their mobile devices.

You could see the relief in their faces as one by one the cameras where added and they could see everything that was going on around their property. A quick test of the security system and an ear-piercing alarm test, to which she chuckles at least that might wake him up now and we were done.

The words unsafe and scared had changed to safe, happier and comfortable and there was air of happiness that we hadn’t yet seen.

By know it was dark and cold but luckily no rain. We said our goodbyes and we was on our way

Don’t let fear hold you prisoner in your own home take back control and secure what is rightfully yours.

Newer
How much is a consumer unit/fuse board upgrade going to cost?
Older
Fuse-board installer
1
min read
A- A+