Out and about in Broxbourne 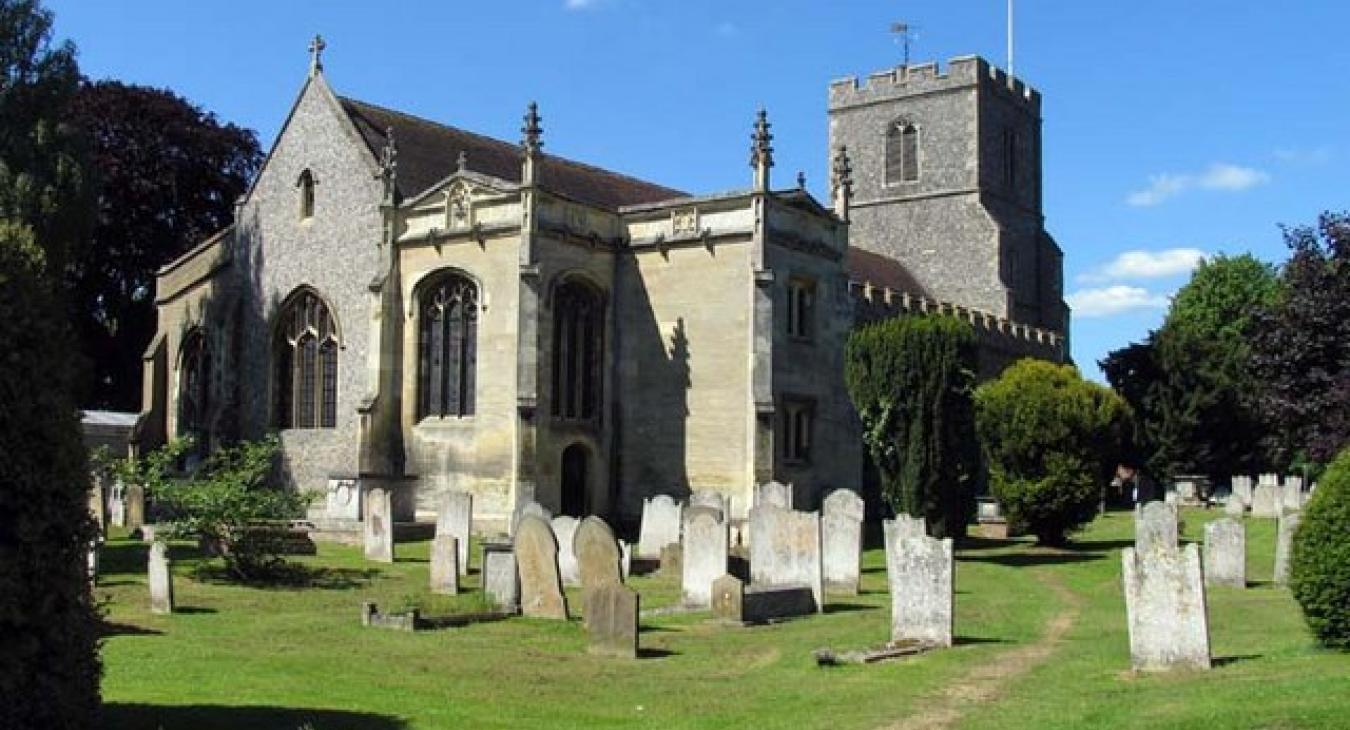 In the last week your local Broxbourne Electricians have been carrying out Electrical installation condition reports and finding various faults ranging from no earth cables at metal light fighting all the way through to non-functioning RCDs.

So, what’s the danger with not having an earth connecting cable at a metal light fitting?

Well, if there’s a fault at a metal light fitting which doesn’t have an earth cable, the protective device can only detect a fault between live conductors and won’t trip. So, if an earth fault is present and you happen to touch the metal light fitting you will be become the quickest route to earth and will get an electric shock.

How do we get around this problem?

Well, the best solution would be to rewire the circuit to include an earth and make sure RCD in present in the fuseboard, but if this is not possible then the light fittings need to be replaced with Class II non-conductive alternatives which do not require an earth cable.

Mid-week we were rewiring a two-bedroom flat and bringing it up to modern safety standards incorporating RCD and surge protection.

Surge protection is a safety device which is designed to protect you and your electrical appliances from electrical surges which could possibly enter your home.

So, at this time of year with the summer storms and lightning, this may be a worthwhile cost and lifesaving feature worth having installed within your home.

To finish the week off we’ve had a couple of faults to deal with, the first one was an overloaded kitchen circuit which caused a lot of unwanted tripping of an RCD, which we have resolved by spitting the circuit up of a couple of circuits and the second one was a short circuit caused by the brake down of a cable which has been incorrectly installed outside, which caused quite a large fault resulting in main fuse to the property blowing and UK power networks needed to replace it!

Your Local Electricians in Broxbourne, you call up. We turn up!