LED Lighting, should I update my old halogens? 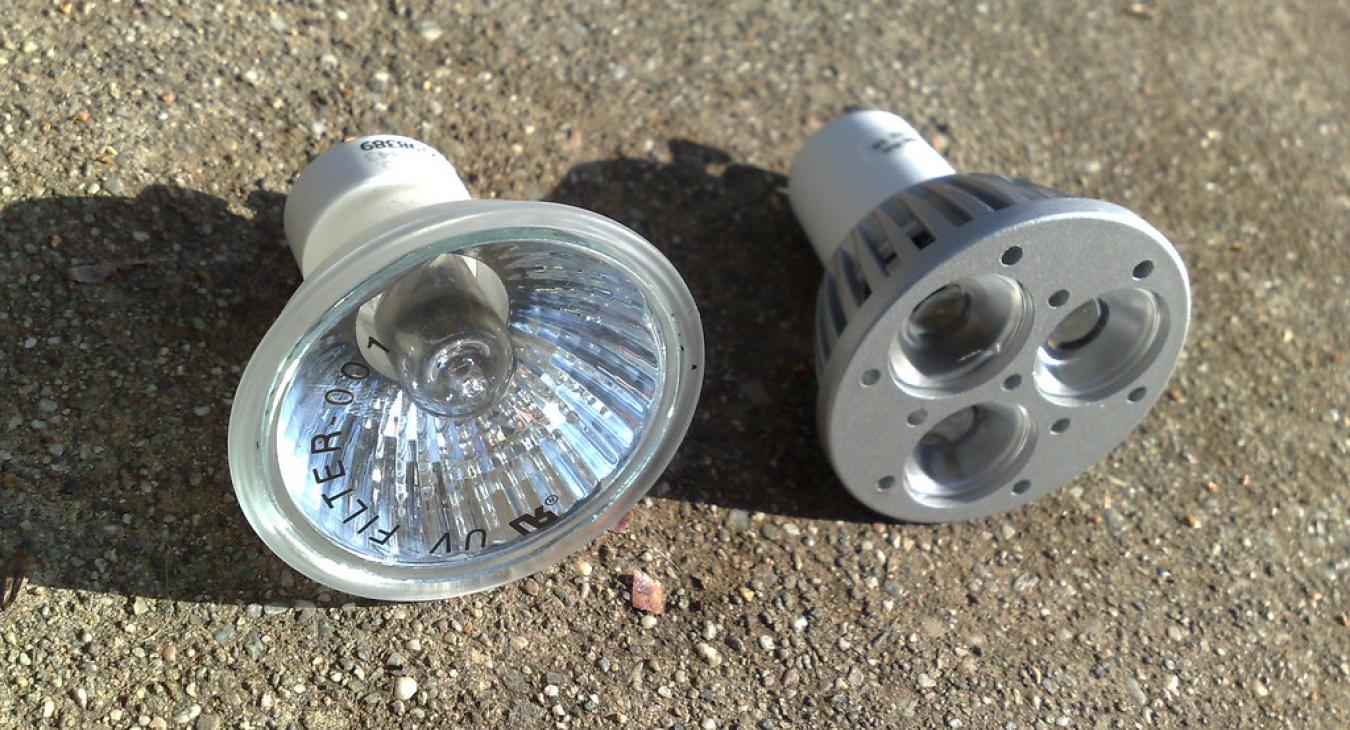 When we are out and about in the Herts and Essex areas, we often get asked what the benefits are to upgrade old lighting to LED alternatives, so we’ve put this together to hopefully answer some of your questions.

Firstly, what does LED stand for?

LED stands for light emitting diode (a semiconductor diode which glows when a voltage is applied).

How long will they last?

The average life span of a LED light is 50000 hours, so around 6 years of constant usage which is 40 times longer than a standard light bulb.

Can they be dimmed?

Most LEDs can be dimmed but you will need a LED compatible dimmer installed as well, they can be dimmed from 5% all the way up to 100%

Can they be directional?

An LED emits light over a 180-degree area, which makes them a perfect solution for directional lighting.

Do they get hot?

I think everyone has experienced trying to changing a light bulb which has just blown after it’s been on for a while, instantly after touching it you suddenly realising it’s as hot as hell. LEDs produce little or no heat at all so those burnt finger tips maybe a thing of the past.

Will they work in my garden in the winter?

LEDs perform 5% better in the cold, so those new LEDs in your garden should be fine during the cold winter nights.

And the most important question of them all is, how efficient are they?

Well, if you replaced every light in your home you should see an improvement of 60% to 70% and if you really get some A+++ efficient ones you could see a saving of 90% on lighting electricity bill, now that’s worth changing those old halogens in the kitchen for.

Newer
So, what did we get up to last week?
Older
Smoke Alarms in the home
1
min read
A- A+